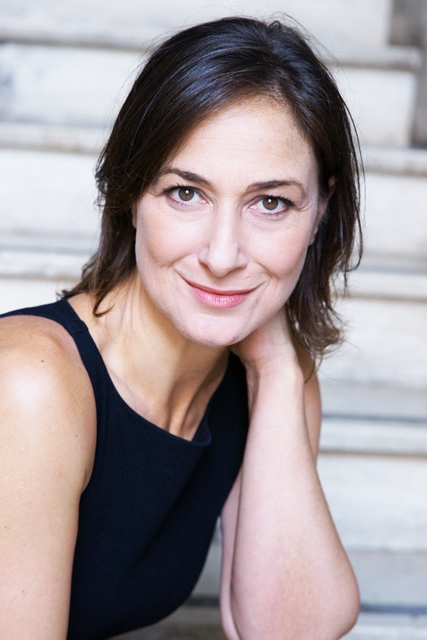 Mrs. Magni lived for many years in the States, acting in movies, television and theater; she received rave reviews for her role as Madame, in Genet's "the Maids", directed by M. Vargo, and the nomination as Best Actress in a short at the MethodFest in LA. Mrs. Magni has been a member of the E!Enertainment Television Italia’s team, commenting and presenting in Italian and English live programs and events (Live from the Red Carpet, The Michael Jackson Trial).

Mrs. Magni is also a playwright, her dramas and comedies being staged by different companies all over Italy. Her last work, "Nella Rete", has been awarded with the second price at the Mario Fratti Award 2020 in New York.

She holds workshops and acting classes for adults and kids in drama schools and public institutions and school.